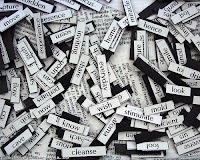 I forgot to say that I’m appearing at an event at Foyles bookshop on Charing Cross Road on Sunday 12th at 4.45pm, a panel on ‘How to write non-fiction’. Hope someone can tell me …
Posted by Joe Moran at 20:59